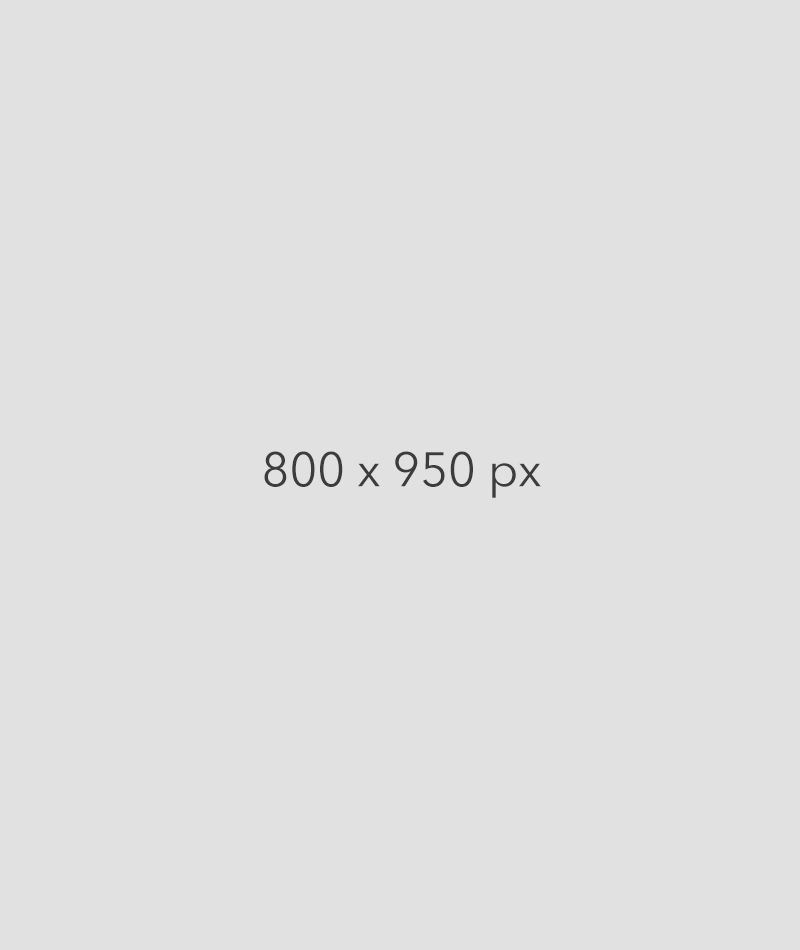 One of the great rewards a person can have is to be successful in life and business for the purpose of helping others grow personally, spiritually and professionally.

The Bible refers to this as “being blessed to be a blessing.” Indeed this is the case with Marlin and Jeanie Horst as God has richly blessed them throughout their entire life both personally and professionally.

Marlin and Jeanie live in Bird-In-Hand, Pennsylvania. Married in 1970, they have been blessed with three wonderful children, Sheldon, Shiree, and Kendall, as well as eight beautiful grandchildren.

Marlin has always been a craftsman, working with his hands and possessing a strong engineering background. He was general manager for a large cabinet manufacturing company until 1990 when God led him away from this position and gave both Marlin and Jeanie a new challenge as they began their own cabinet company, which today is Premier Custom Built, Inc. Fortunately for both of them, Jeanie was experiencing success as an entrepreneur in starting “Quilt Expressions,” in 1982, a cottage industry that produced high-quality, custom designed quilts. This business provided much of the capital as they focused on the development of Premier Custom Built. Today Jeanie sells her quilts throughout the country and employs 150 sub-contractors.

Premier was established in 1991 with the goal of crafting superior, ultra-high end, residential cabinetry for the professional kitchen designer. Marlin realized the importance of skilled craftspeople and dedicated managers and immediately began attracting people who shared his vision and passion for the craft. Premier is located in New Holland, PA., utilizing a 55,000 square foot plant and 92 employees to deliver their high-end product throughout the United States and Hawaii. They are blessed to have over 700 years of combined cabinet making experience among this talented group of people!

As Premier grew, Marlin and Jeanie were blessed in many ways and were able to realize many of their financial and personal lifetime goals. One of their core beliefs is that God owns everything; we are only stewards and called to give an account of everything. “From everyone who has been given much, much will be required.” They have been very philanthropic in supporting many charities, always focused on advancing God’s Kingdom. They have established a succession plan, not only in Premier, but in the family as well, as they seek to pass these “blessings” on to future generations. Marlin joined Crown’s Board of Directors in late 2010 and considers it an honor to serve in that capacity.