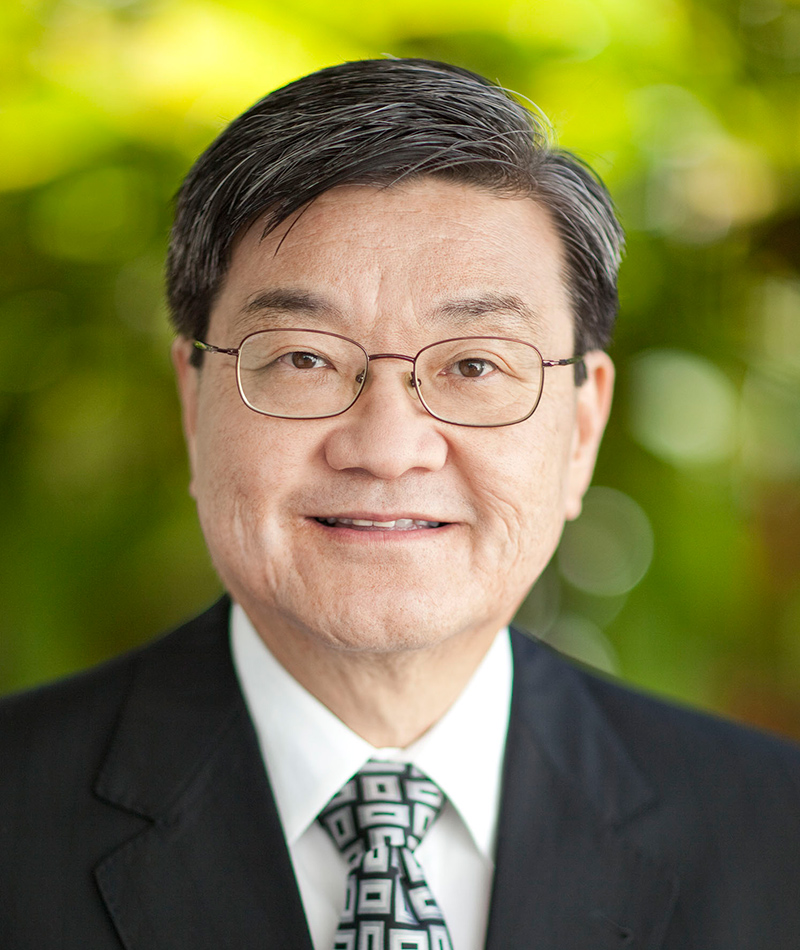 Jorge Nishimura lives in Pompeia, São Paulo, Brazil. He is married to Marcia Yoko and the couple has three children.

After earning his bachelors degree in Mechanical Engineering in 1976, he worked as an engineering trainee for three years in Germany. An independent venture began when he founded and managed a small business of his own. He was subsequently invited to be the Manufacturing Director of the family controlled company Maquinas Agrícolas Jacto SA, the main enterprise within the Jacto Group, operating in the agricultural machinery market. During an extended period of economical and familial crisis, conflicts within the family began to increase, and Jorge was then appointed the Coordinator of the Family Council in 1994—a board that would evolve towards the establishment of a corporate governance in the company—a position he continues to hold. In 1999 he was elected the Chairman of the Board of the Jacto Group.

Marcia Nishimura received a degree in Biology and went on to become a Biology professor at Universidade de Marília from 1986-1991. Marcia co-founded Universidade da Familia with Jorge in 1992. Marcia is a volunteer for Jacto Group and enjoys handcrafts, jigsaw puzzles and sudoku in her free time. She is also currently working to finish her Masters of Divinity (Theology).