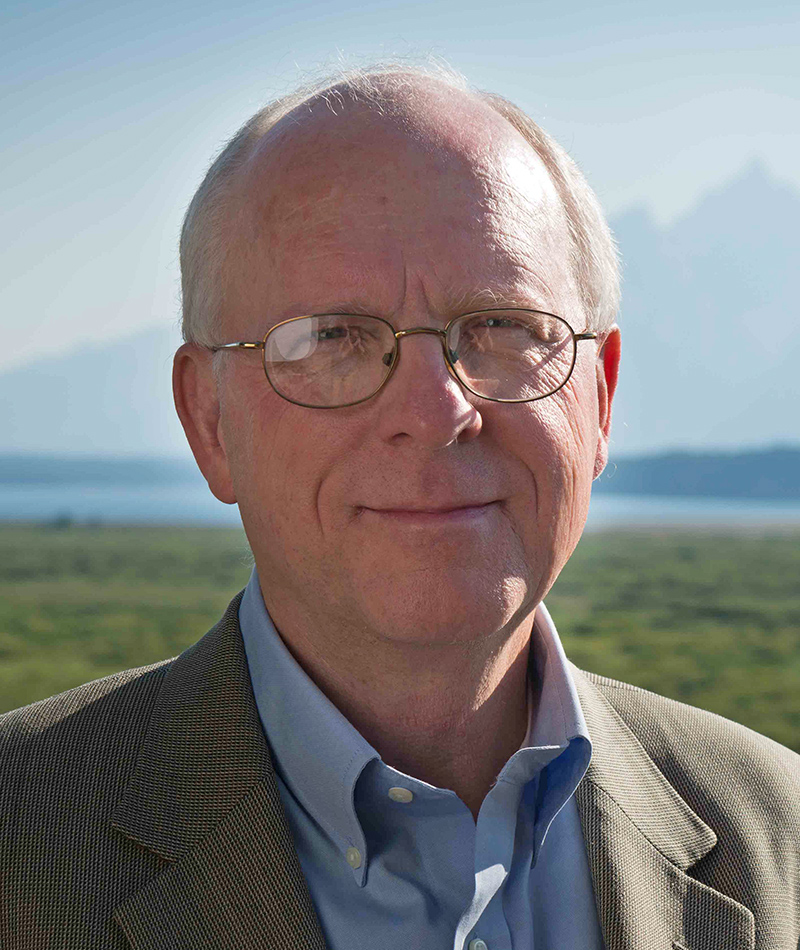 Charles Raymond is President and principal owner of Raymond Construction Co., Inc. He is responsible for the leadership of the company, including business development, sales and corporate-wide marketing and client relations.

After two years in the insurance industry, Charles enjoyed Raymond Construction in 1977, becoming its president in 1986. From the late 1980s through 1993, the company went through a very tough cycle and became heavily in debt. God provided the organization with key Christian men from His church and new projects to turn the company around from its annual revenue of $1 million to over $79 million on 2007. Through His grace, Raymond Construction has kept strong financial since. Charles and Sandy have been married for over 39 years and are blessed with three daughters, three believing sons-in-law, and twelve grandchildren. They both attended the University of Texas at Austin, with Charles graduating from Southern Methodist University with a BA in Business, and Sandy graduating from the University of Texas at Dallas with a BA in Business. Sandy is a full time wife, mother, and grandmother. She is an active mentor to young married women at her church and is active in the women’s ministry there. Her passions are creative in nature including the design and sewing of beautiful dresses and accessories for young children. She also loves interior design and artistic crafts. Charles has traveled to Asia and Africa with Crown. He joined the board of Crown in July 2012. He also serves on a Foreign Mission Board and is a Deacon in his church where he and Sandy have attended for 36 years.