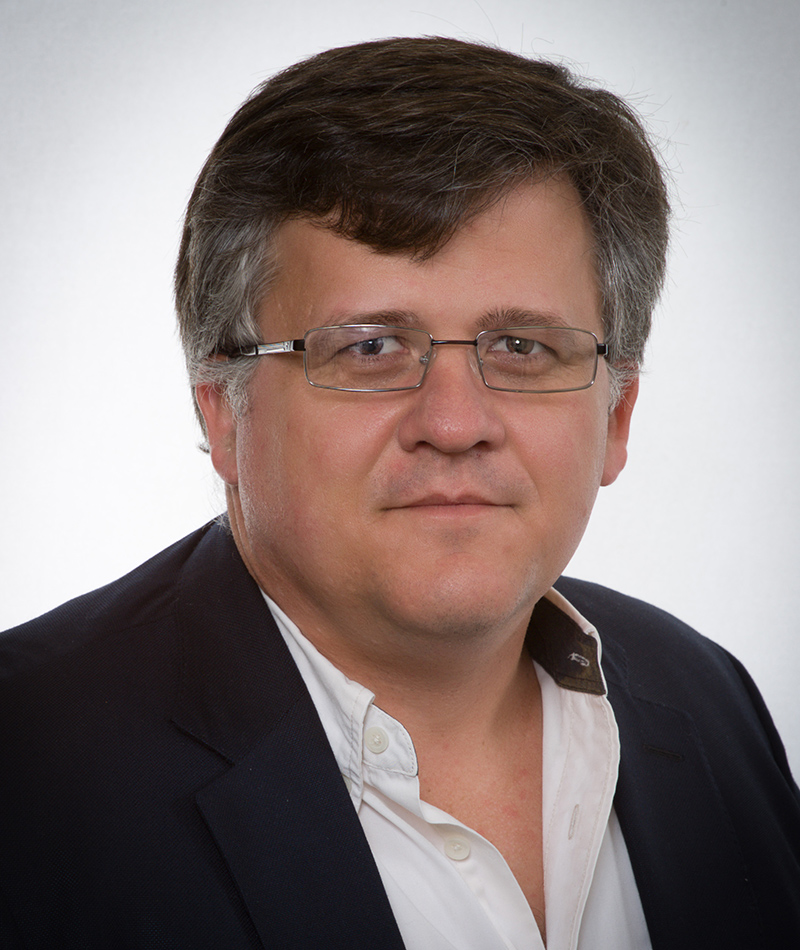 Andre is a practicing attorney at law, a teacher and conference speaker on issues of Biblical stewardship, strategic planning and legal developments in commercial law.

André earned his Bachelors degree in Law (B.Proc) at the Free State University of South Africa and was subsequently admitted as an Attorney, Property-Conveyancer and Notary Public of the Supreme Court of South Africa.

André, as a lawyer in a firm of four partners, specializes in commercial law with emphasis on property, financing and estate planning. Later André earned an advanced Law degree (LL.B.) and was given right of appearance in the High Court of South Africa.

He was elected as City Counsellor in Local Government and also serves on various community boards and committees and is very much involved in local community affairs.

He has been involved with Crown Financial Ministries since 2002 and has facilitated 30 small group studies with approximately 250 participants. He trained more than 100 small group leaders for the Crown Small Group Study.

He has been a volunteer for Crown Africa since 2005 and had the opportunity to co-present approximately 30 Business by the Book Seminars, training pastors and business leaders in 10 African Countries.

He has been appointed as the Vice-President for Crown Africa during June 2011 and currently serves as a Ministry Expansion Officer for Crown International.

He and his wife Mariette live in Odendaalsrus in central South Africa and have three daughters: Monique, Melissa and Mégan.